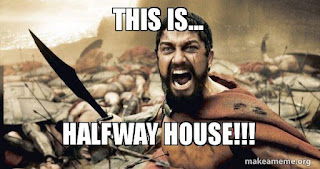 Plans are in the works to bring a residential prison re-entry center to the Northland region. The proposed center, which is intended to help formerly incarcerated individuals transition back into society, has garnered support from community leaders and advocacy groups.

The re-entry center is designed to provide a safe and supportive living environment for individuals who have recently been released from prison. It will offer a range of services, including job training, counseling, and education programs, to help residents build the skills and resources they need to succeed in the outside world.

According to proponents of the re-entry center, such facilities have been shown to be effective in reducing recidivism rates, or the likelihood that an individual will return to prison after being released. By providing support and resources to individuals as they re-enter society, re-entry centers can help break the cycle of incarceration and give people a better chance at turning their lives around.

The proposed re-entry center in the Northland is still in the planning stages, and it is unclear when construction might begin. A real estate developer is seeking approval of a special use permit from the City of Kansas City to build the facility which would reportedly house fifty-five (55) inmates who have been convicted of various offenses, with sentences of over twenty years. These inmates would likely be permitted release for various reasons such as to gain employment and would reportedly be transferred to area bus stops for needed transportation and would be active in the area around Tiffany Springs Pkwy.

The address for this proposed building could be at or around; 10211 N Everton Ave. KC MO. Matthew Barnes with city planning is who to contact regarding the prison/ half way house idea. Here is Mr. Barnes email; matthew.barnes@kcmo.org

The final hearing for this proposal will be held at 9am on January 10th at City Hall. Residents can attend the hearing in person or virtually if desired through the following link: https://www.kcmo.gov/city-hall/departments/city-planning-development/about-the-city-plan-commission-cpc 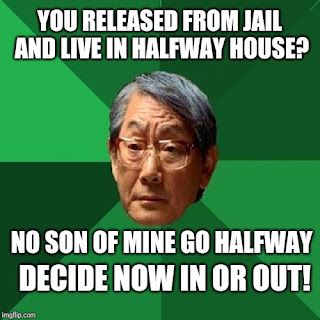