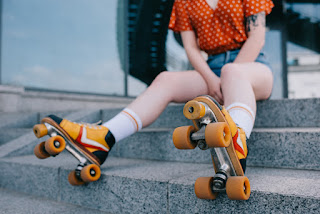 Winnwood Skate Rink has mandated that all minors must be accompanied by a parent or legal guardian following a new years eve shooting. It is with relief that we report on the incident that occurred at Winwood Skate Rink on New Year's Eve, in which a 14 year old male discharged a weapon but no injuries have been reported at this time.

According to eyewitness accounts, the 14 year old and another individual were involved in a dispute at the skating rink. The teenager reportedly pulled out a weapon and fired a shot, but fortunately, no one was injured. Police were called to the scene and the teenager was taken into custody at the nearby Target. The Kansas City police did not comment on the investigation to My Gladstone.

While it is fortunate that no one was hurt in this incident, it is important to recognize the gravity of the situation. Gun violence, even if no one is injured, can have serious and long-lasting consequences. It is crucial that steps are taken to prevent similar incidents from occurring in the future.

As the investigation into the incident continues, the community is left to reflect on what could have led a 14 year old to make such a reckless and dangerous decision. It is important for parents, teachers, and community leaders to work together to provide young people with the support and guidance they need to make positive choices.

In the meantime, we are grateful that no one was hurt in this incident and we hope for a resolution that brings justice and healing to all those involved. 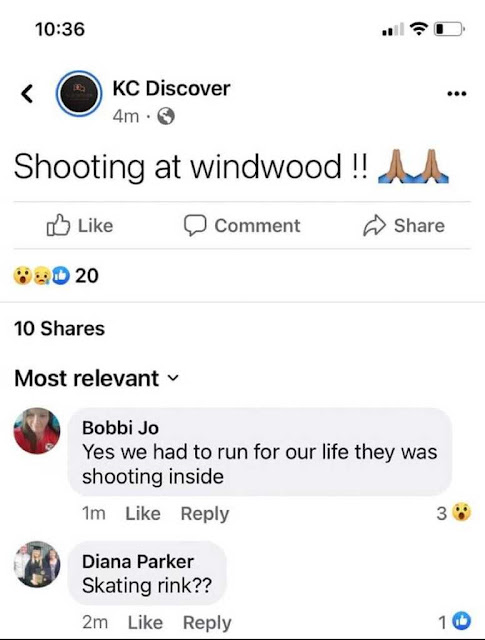