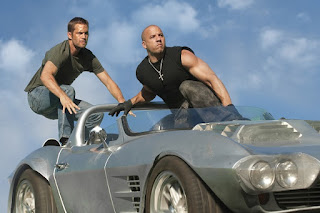 An Older 2000 +/- Saturn SC1 silver two door MO tag number JB5 B1C was seen parking at strange hours on street between homes on 67th street near Gladstone City Hall. Occupants should not leave car or walk in the dark. Local resident Jerry said that he was so scared at the sight of these suspicious persons that he left before he could notify police. Another resident said he was certain they are up to something, he mentioned that they were of a dark complexion, but quickly noted that there is not a racist bone in his body. Local resident Anna managed to snap this picture of the car while she was letting her cat out. 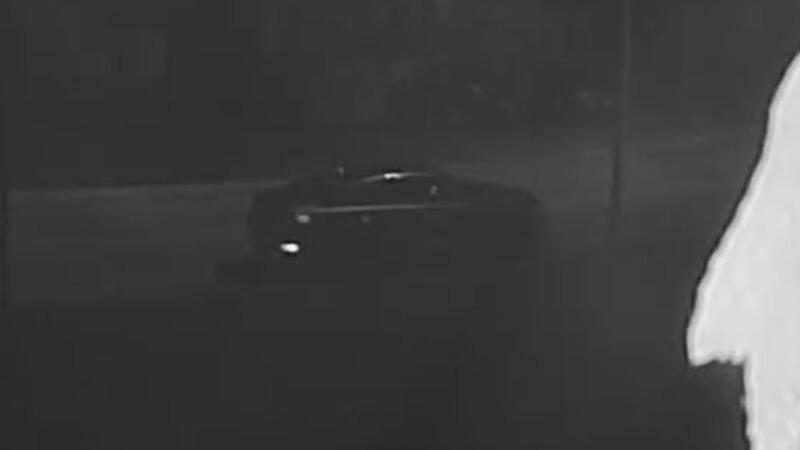 Looks like a Dodge Charger to this lil rock. But local resident Nicole has her suspicions. "They are scoping out houses and watching to see who’s home and not? Same car was on my street awhile back and stole something out of back of bed of truck. So people please put all ur belongings indoors and lock up all vehicles and houses. Police show up after the car is long gone. So if u see it pull up, call police immediately!"
In any case, stay safe out there folks,