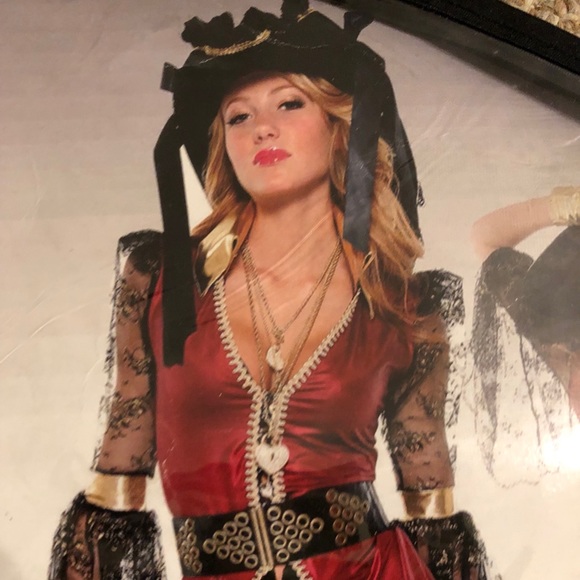 A single white female was sighted stealing packages off a porch today in Greenhaven neighborhood. She was driving a silver van with a Kansas Licence plate, 786 MES.  Police are on the lookout for the suspected female. The victims Ring caught her in the act. Check it out.

The suspect is said to be known by the nearby residents and is reportedly a fan of Cosplaying. This is another shot of her below but due to legal reasons, this lil rock is loath to publish her name, at least until police name an official suspect.