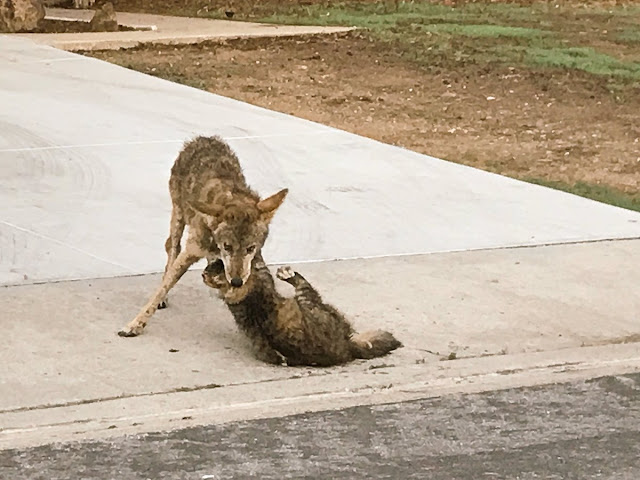 Coyotes are a common sight in rural areas and are known to prey on small animals, but it is not common for them to attack domestic dogs. However, in Gladstone, Missouri, residents were shocked to hear that a coyote had attacked and mauled a cat in the front driveway of a local home. 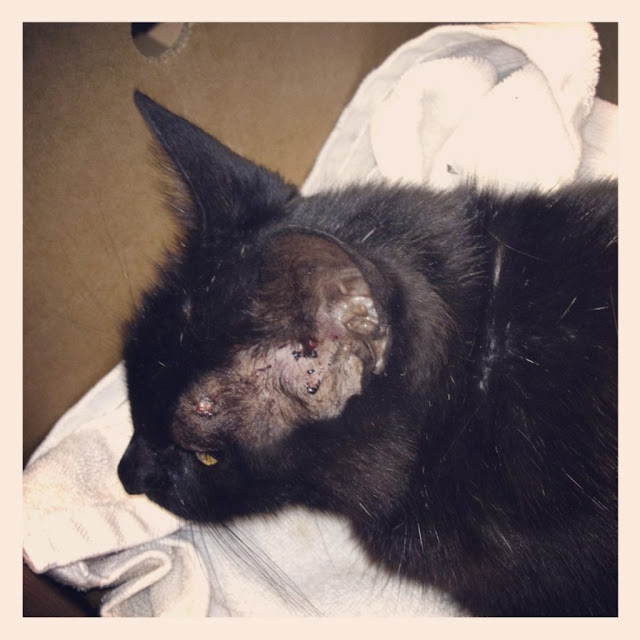 The incident occurred on a quiet residential street in the early morning hours. The Cat's owner, heard a commotion outside and went to investigate. To their horror, they found a coyote in their driveway, attacking their cat. The local woman is still in shock that her cat ‘Amy’ was brutally mauled by a pack of coyotes in her own backyard, she shares her story in hopes to prevent another tragedy. DeAnn Lubell said she found Amy when she needed her the most, her pet helped her get through the loss of her husband.

Coyotes have been known to attack pets in urban and suburban areas, but it is typically rare. It is believed that this particular coyote was likely attracted to the area by the presence of a chicken coop in the backyard.

Residents in the area are now being advised to take precautions to protect their pets and property from coyotes. This includes keeping small pets indoors, securing garbage cans, and removing any potential food sources from their yards.

The Missouri Department of Conservation advises residents to hazing techniques such as shouting, making loud noise, or spraying water to discourage coyotes from approaching. If a coyote does not leave, contact your local authorities.

It is important for residents to be aware of the presence of coyotes in their area and to take the necessary precautions to protect themselves and their pets.

In conclusion, this incident in Gladstone is a tragic reminder of the potential dangers that coyotes can pose, and it is important for residents to take steps to protect their pets and property from these wild animals.