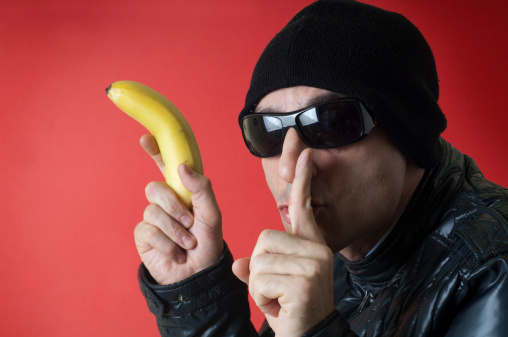 A house in Gladstone, MO, was broken into this morning, sometime between 9 and 12am at the corner of Englewood and N Woodland. The burglars took a batch of bananas and the keys to 2 vehicles while leaving several empty bottles of liquor in the trash. The victim, Tammy Henderson had this to say,"at least they were considerate about leavin liquor bottles in the trash. I am freaked out, I gotta go have new keys made to 2 cars and STRANGERS HAVE BEEN IN MY HOUSE! We need to do more looking but I hope that's it. I had no camera (we're changing that!) There was a beer can (not ours), a can of wine selzer and at least 3/4 a bottle of fireball they drank. They had cheezits and bananas, left 2 suckers in my chair (not mine) lol. Had a little party in my house where it was warm!" 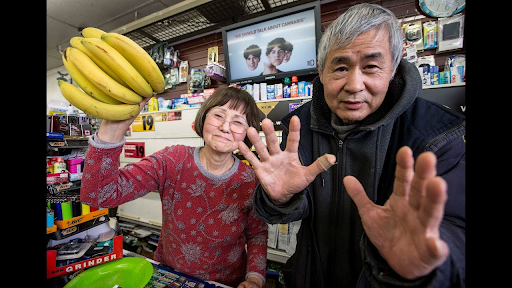