Hobos Hard Up for Car Parts 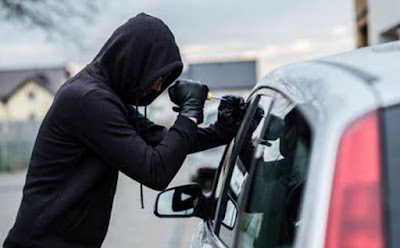 Catalytic converters were stolen off a truck at Hy-Vee on 72nd and Antioch Rd last night. "Just got home from the hospital yesterday after having hip surgery and my son borrowed my Toyota Tundra to go to Hy-Vee. Shortly after he got there someone driving on older model red pickup parked beside my truck and stole two of the four converters. They started cutting into the other side and got spooked off. What a great welcome home from the hospital." said the victim, Bob Butger. There have been two other Northland incidents of thieves attempting to steal catalytic converters off vehicles parked in driveways. Last Sunday afternoon, two Hispanic men were caught by a homeowner attempting to cut off the car parts from a ford pickup truck in Pleasant Valley Mo. The two suspects fled in a white Escalade SUV. Again, two suspects of similar description were spotted last Saturday, attempting to steal a catalytic converter from a parked vehicle in the 700 block of 80th Terr on the north side of Gladstone. Police are looking into the possibility that the two incidents are linked. The suspects were seen fleeing in the car pictured below. 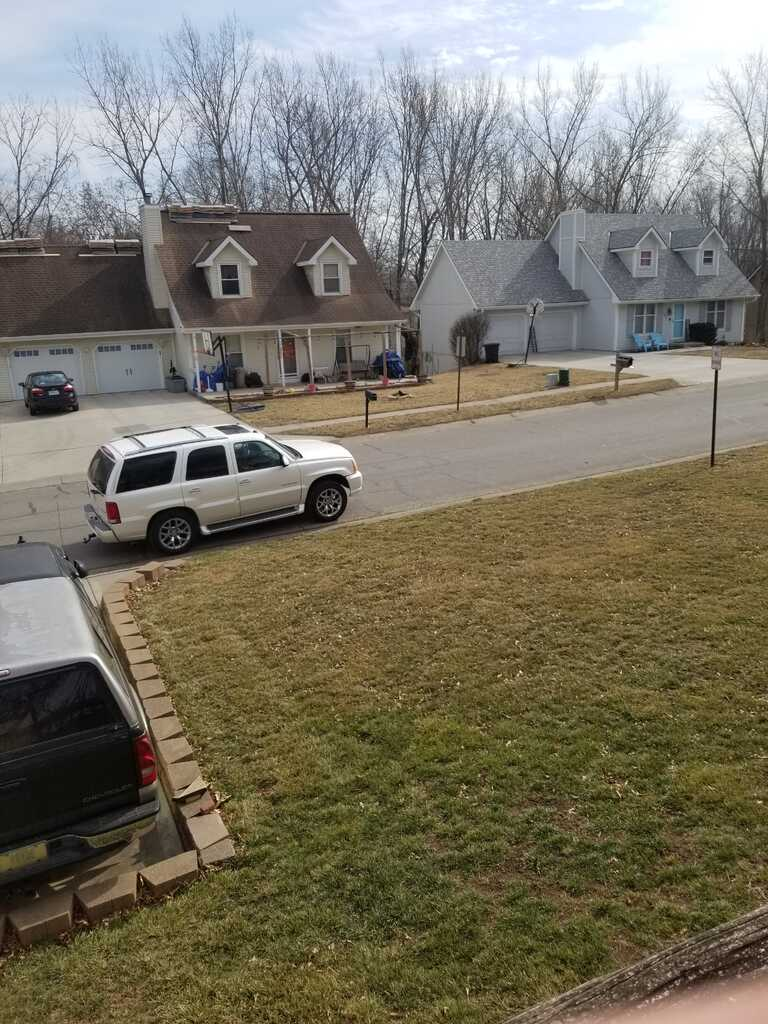