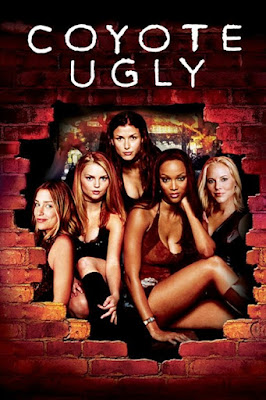 Gladstone resident Michelle reported a Coyote sighting this evening at Happy Rock Park and provided the snapshot below. Residents of Gladstone, Missouri have reported an increase in the number of coyotes invading urban areas of the city. The wild animals have been spotted in residential neighborhoods, parks, and even in the downtown area. Local resident Jackie claims one of them attacked her dog. "Yes coyotes will fight a dog, my brother has a black lab. Fortunately, my brother came outside to see what was happening, he was able to fight off the coyote with a big heavy walking stick. Also, if you haven't seen videos of coyotes taking small children then you really need to look into it, it's scary." Angla , a Northland resident has seen several. "I have seen them a couple of times. Once on the side of Barry rd eating a deer that someone had hit. I have also heard them howling in the woods being my house in The Meadows."

The Gladstone Police Department has received numerous calls from residents reporting sightings of coyotes, and have urged residents to take precautions to protect themselves and their pets. Coyotes are known to prey on small animals such as cats and dogs, and can also pose a danger to humans if they feel threatened.

The city has taken steps to address the issue by setting traps and working with wildlife experts to try and reduce the coyote population. In addition, the city has also launched an education campaign to inform residents on how to protect themselves and their pets from coyotes.

The city is also urging residents to report any sightings of coyotes to the police department so that they can track their movements and take appropriate action.

Despite the recent increase in coyote sightings, officials assure residents that the coyotes are not aggressive and are simply looking for food. However, it is important for residents to take the necessary precautions to protect themselves and their pets.

The city is working to find a solution to the coyote problem and is urging residents to be vigilant and to report any sightings to the police department. 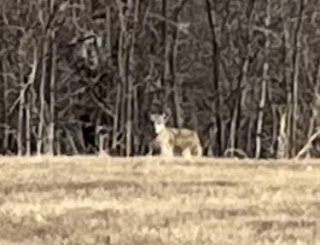