Gladstone Water Costs on the Rise 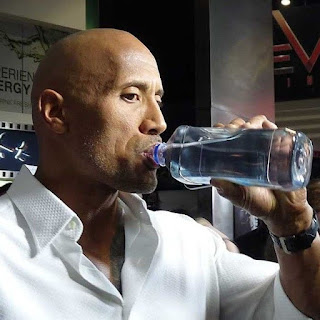 Residents in the city of Gladstone, Missouri are up in arms over skyrocketing water bills that have been arriving in their mailboxes over the past few months. Many have reported receiving bills that are double, triple, or even quadruple their normal charges, with no explanation for the sudden increase. Gladstone resident Phil Swayne had this to say "We're charged for water usage and sewer. My sewer charges are double my water usage. I used $20 in water, charged $40 for sewer, taxes and fees and it's a $80 water bill."

Some suspect that there may be a problem with the city's water billing system, as several residents have reported issues with faulty meters or incorrect readings. "Seems about right. We pay the highest rate in the state. Mine runs about $90 a month for single person. I think that’s high for just me." said Susan Street of Linden Park Neighborhood.

The city council has called an emergency meeting to address the issue and has promised to thoroughly investigate the matter. In the meantime, many residents are struggling to pay the unexpected charges and are calling on the council to take immediate action to fix the problem and provide some form of financial relief.

The council has assured residents that it is working to get to the bottom of the issue and will do everything in its power to ensure that the water billing system is accurate and fair. It has also encouraged anyone who has received an unusually high water bill to contact the city's customer service department for assistance.

In the meantime, residents are advised to carefully monitor their water usage and report any unusual spikes to the city. By working together, the city and its residents hope to resolve this issue and restore trust in the water billing system.